Introduction to the Five Elements by Eve Soldinger

Behold the picture behind these words of Lake Lagunitas in Marin County, California. For three years I walked daily several miles around the lake. It wasn’t a lazy walk. I would watch everything. I would see the water level on the lake. I would notice how beautiful the redwoods and madrone trees were. I would listen for the rustle in the bushes of the birds and the dance of the deer higher up the hill. I would pause to be in relationship with the Earth, often saying prayers in my heart and prayers for the Earth. And when I did, I would notice the hummingbirds coming closer and the dragonflies all around. I would notice the smells of the woods after a rain, or during a draught. It became a part of my spiritual practice to honor the Earth and myself by tending a sacred relationship with her.

I always say that I studied acupuncture as most Westerners do, attending seminars and enrolling in various learning programs. But in essence I learned acupuncture by tending to myself and my relationship with nature. Knowing the five elements, Water, Wood, Fire, Earth and Metal, is a lifelong journey of understanding our world. Nature provides one path toward true authenticity and balance.

As we delve into the force of the Water, the surging of the Wood, the consuming of the Fire, the support of the Earth, and the structure of the Metal, we cannot help but be inspired by the elements both outside of our bodies and in our inner worlds. 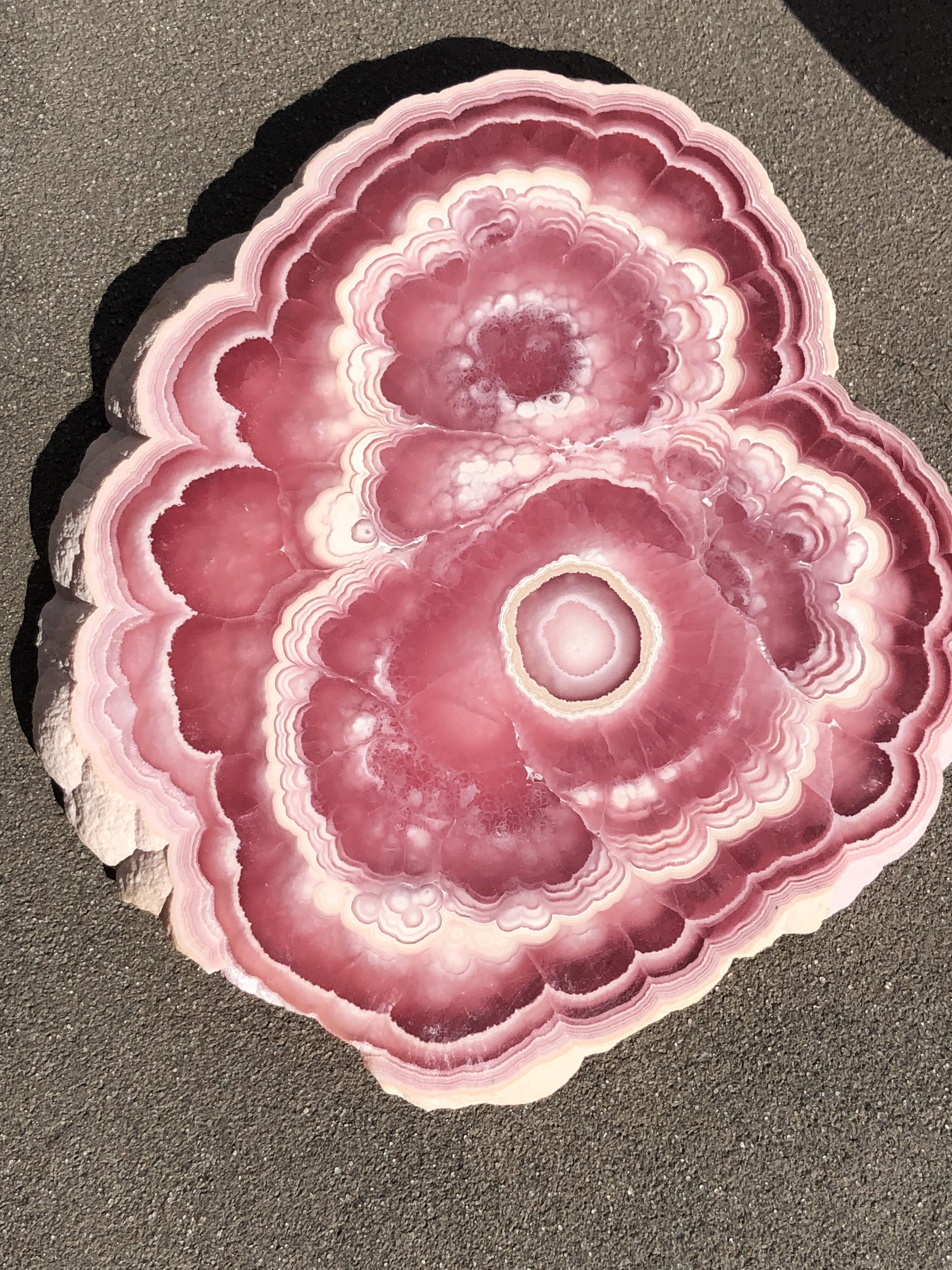 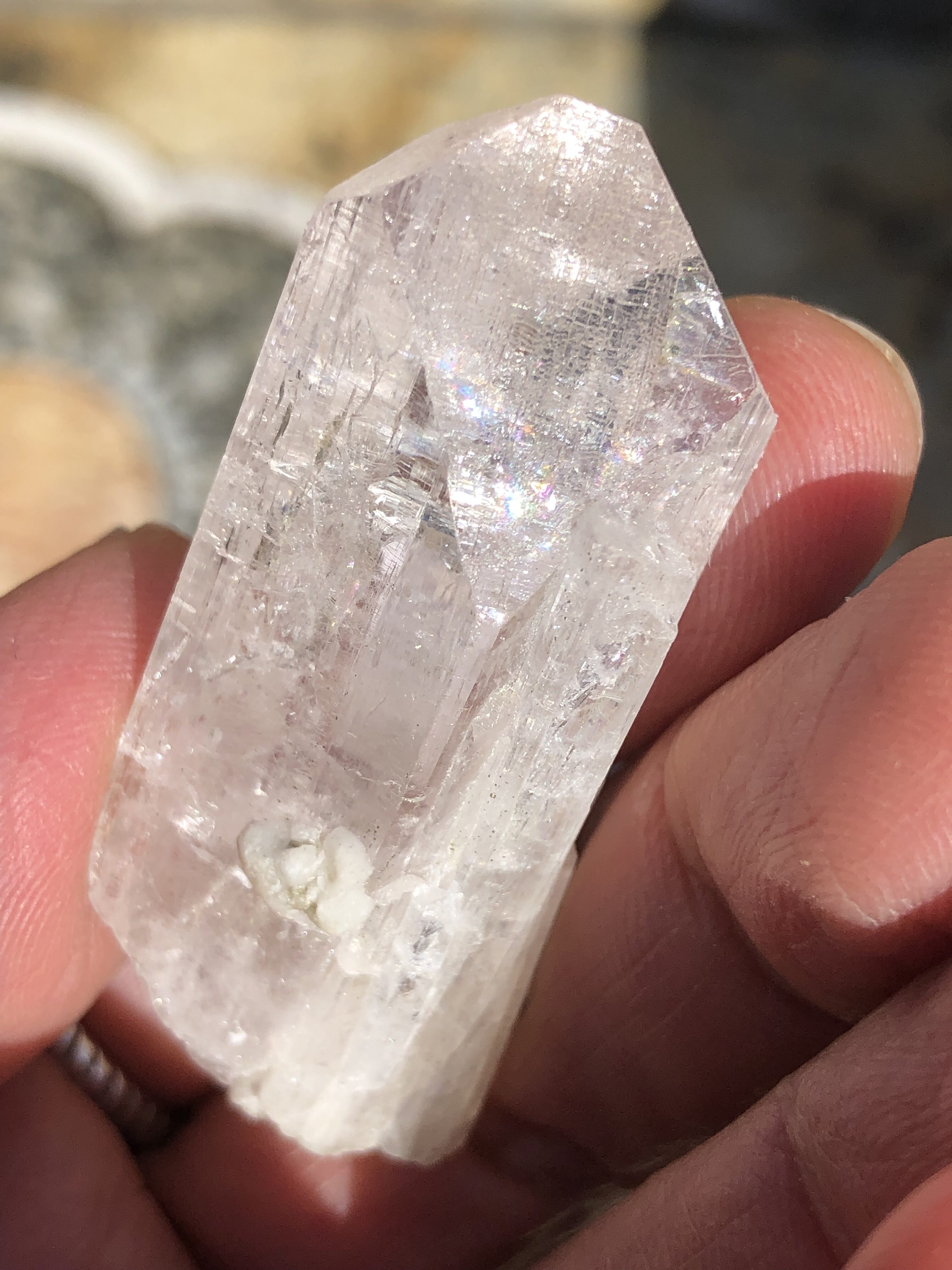 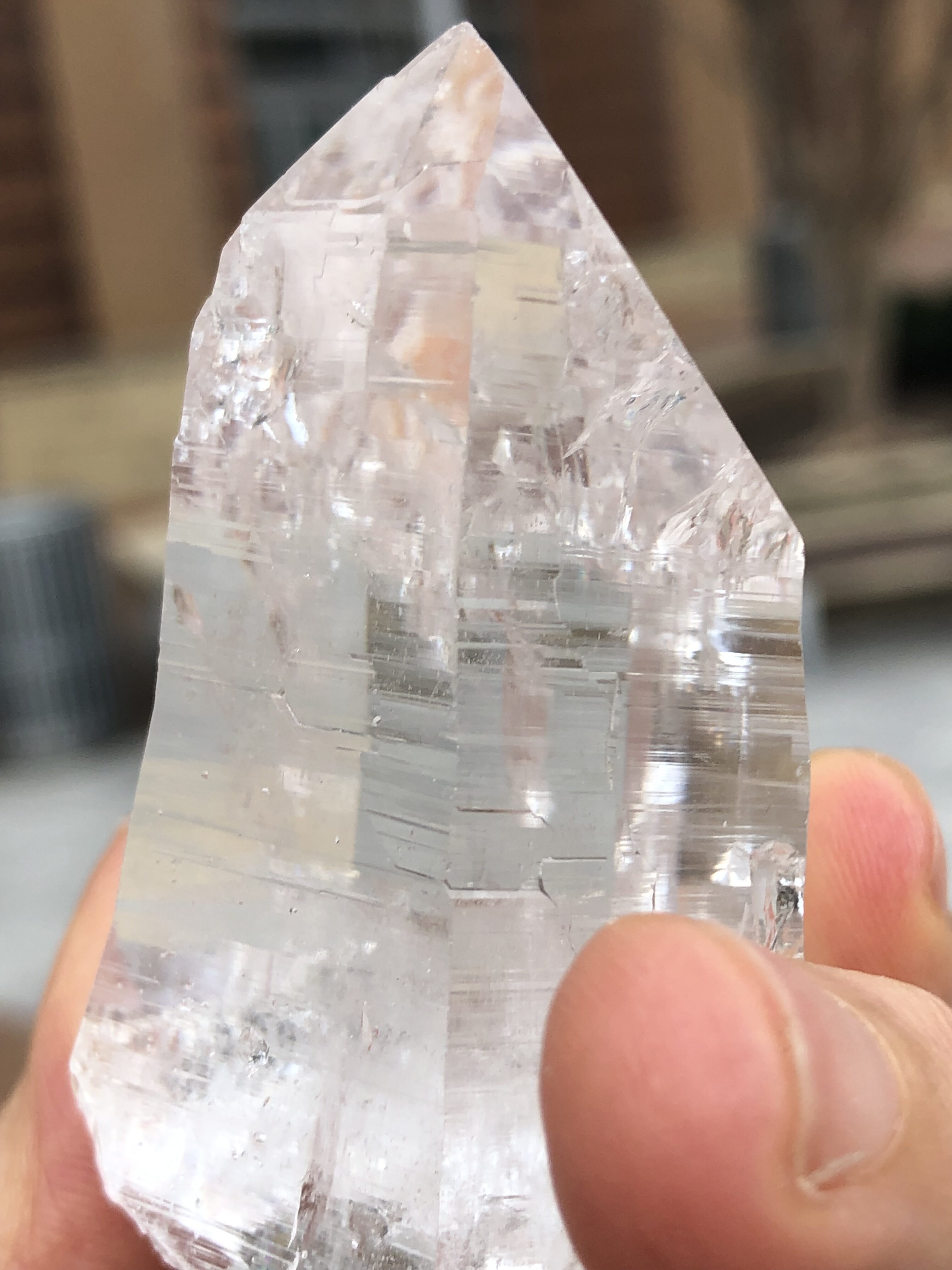 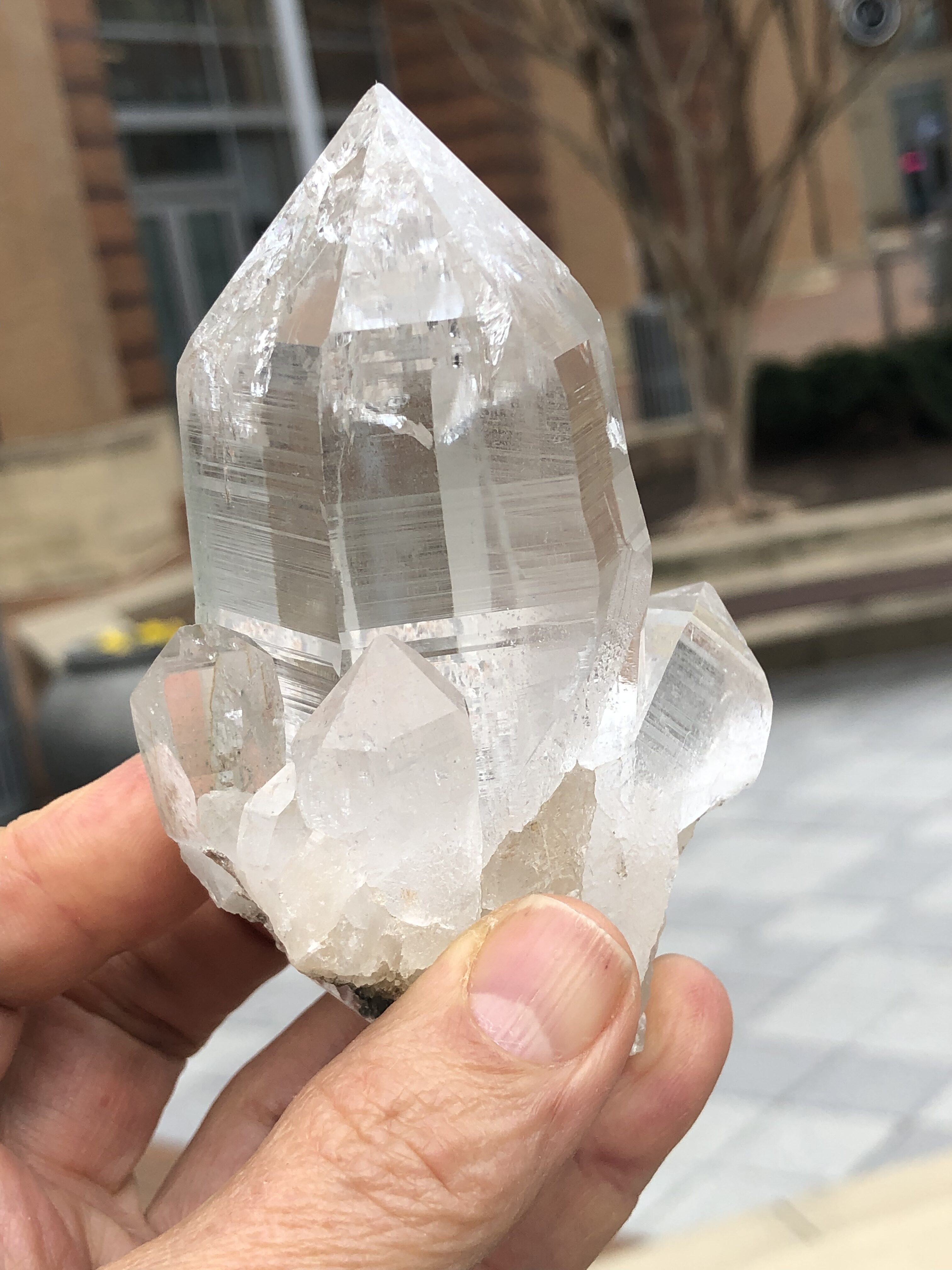 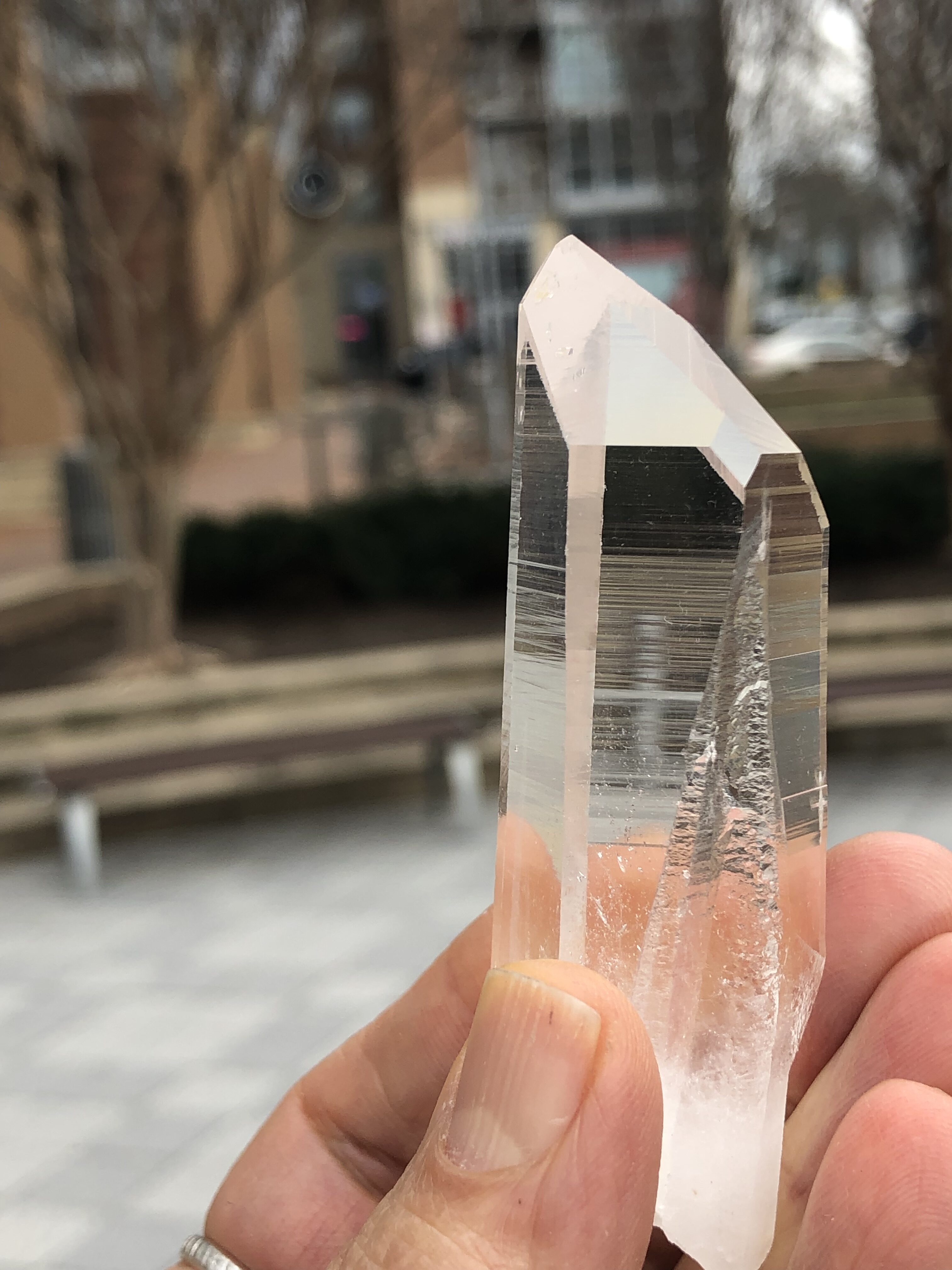 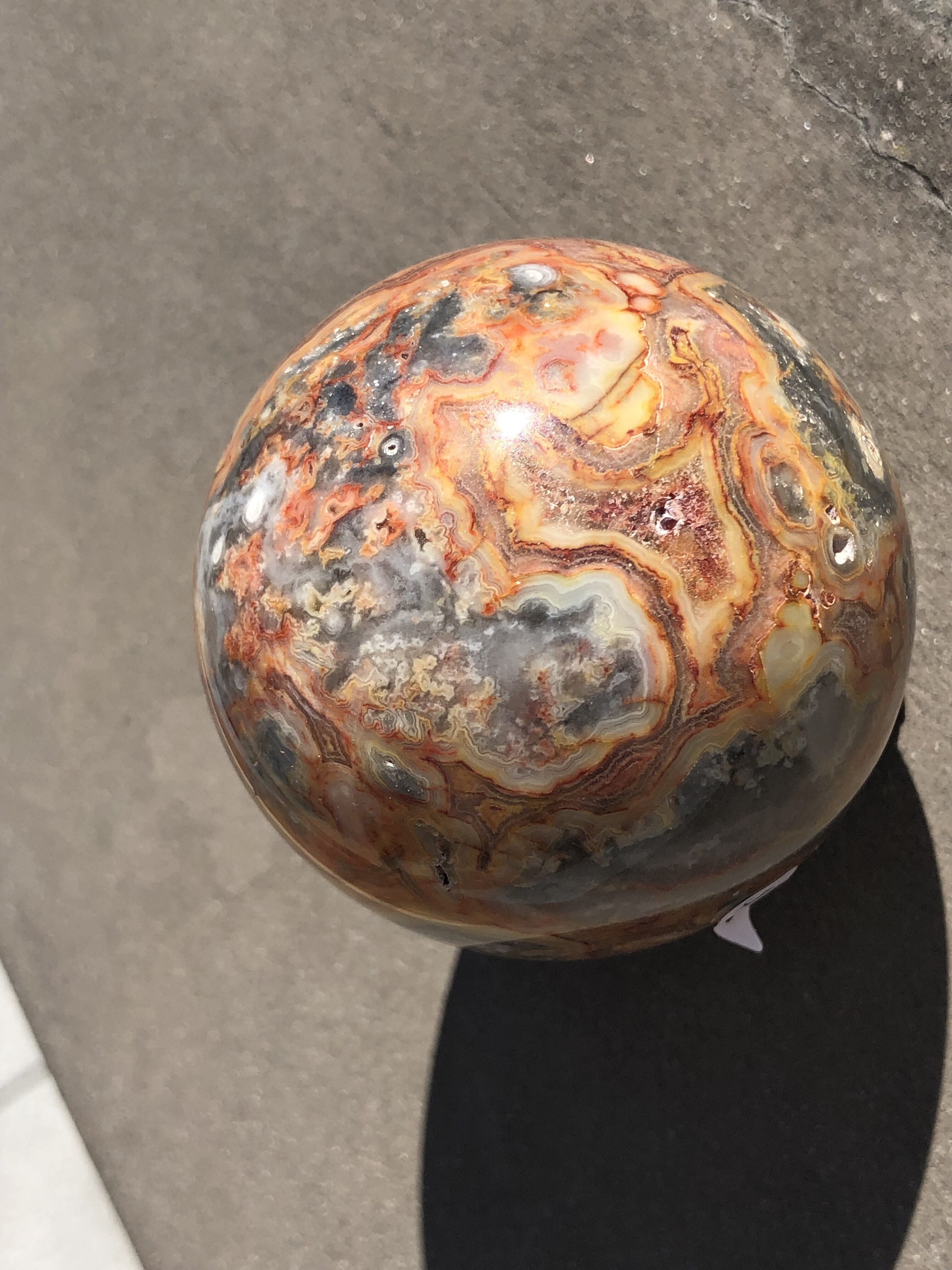 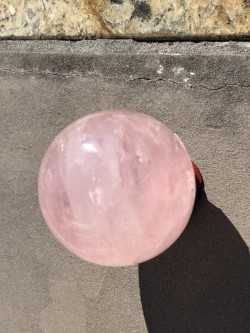 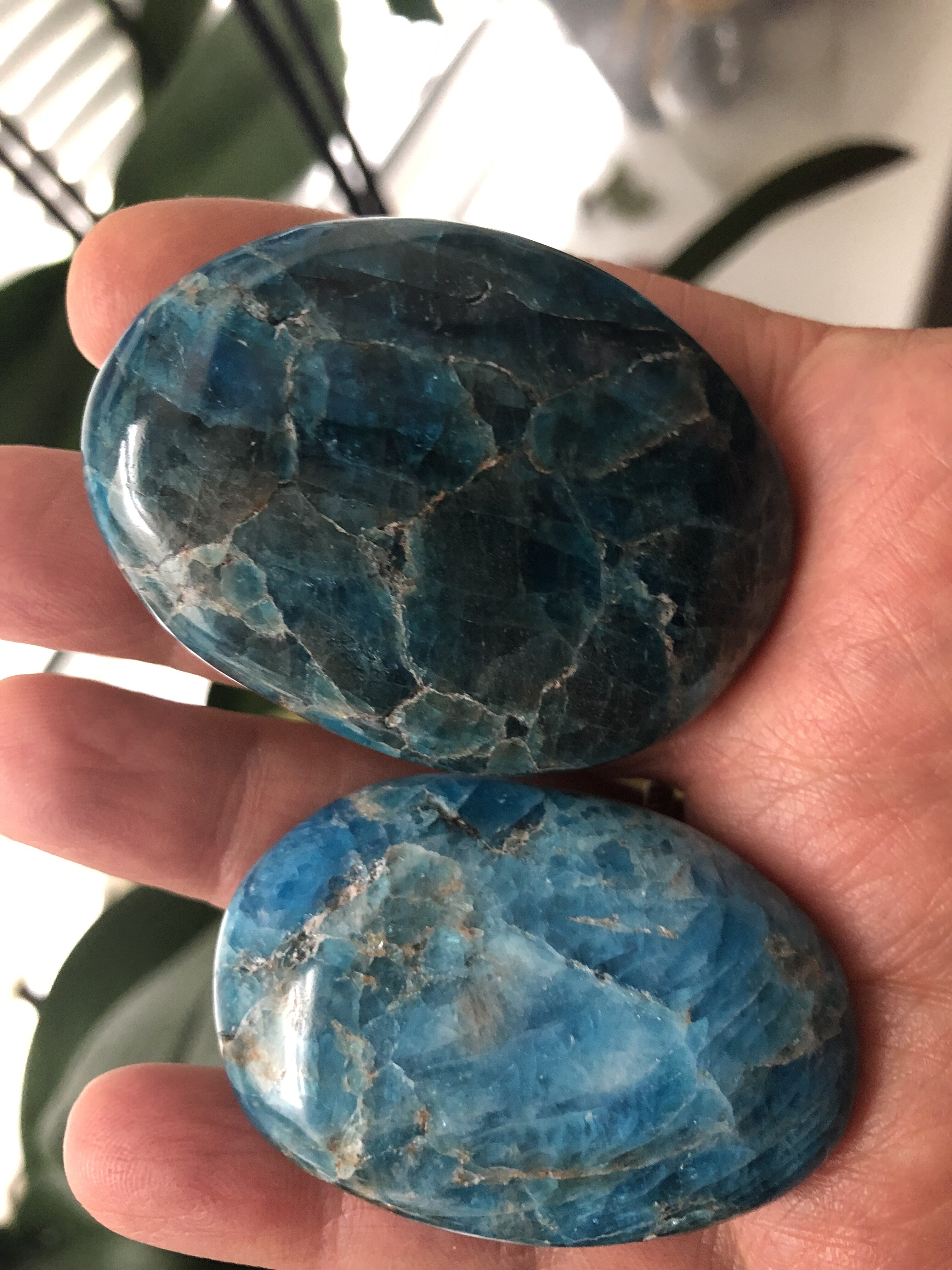 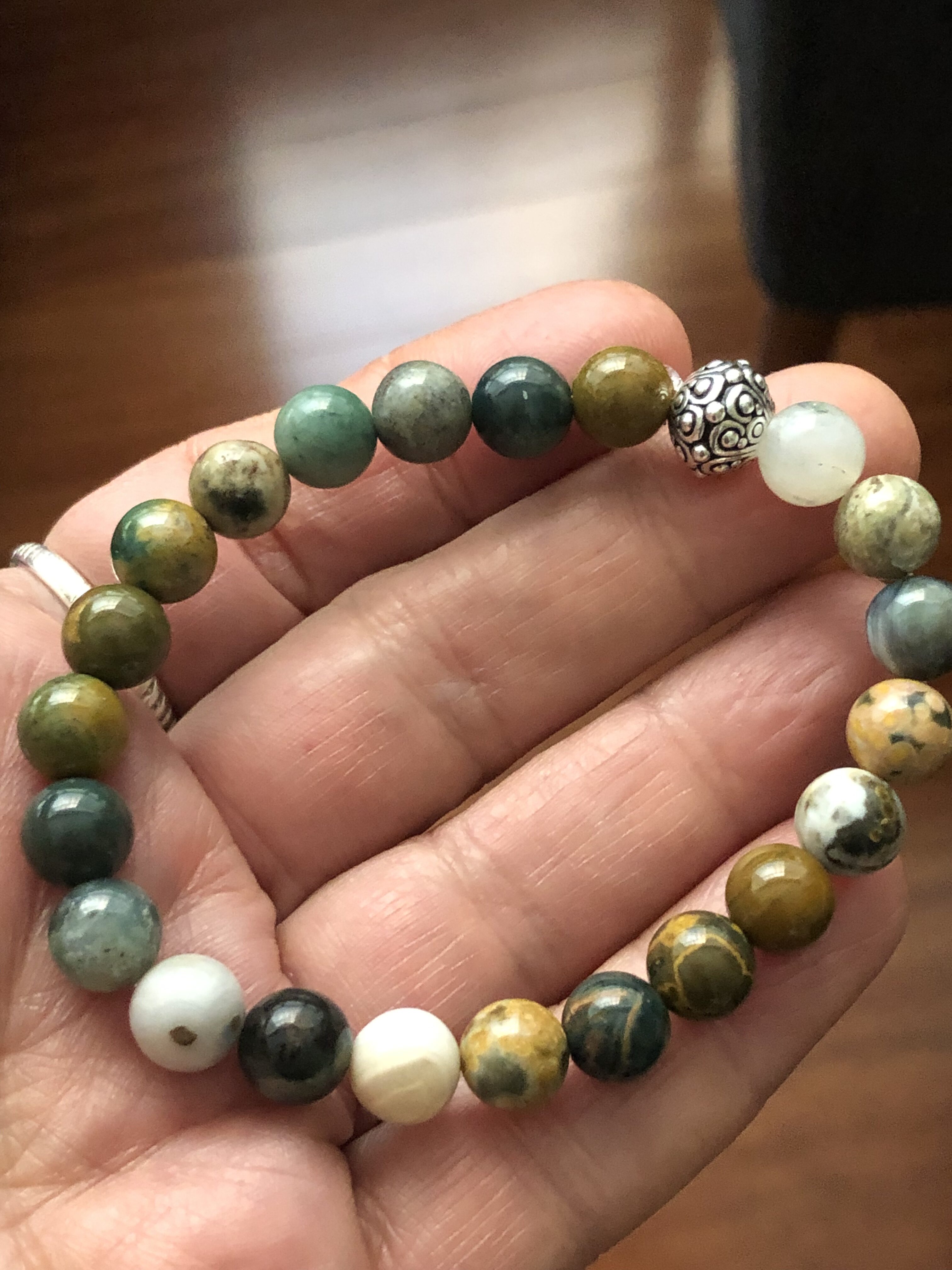 I studied with a Mayan Elder for over 10 years.  For me, he was total magic.  He taught the way of the Mayans, we went to sacred locations and made ceremony, and he carried a sacred bundle.  In the bundle were many sacred objects but among them were special beans that he would use in an oracular tradition.  People would come and they would consult him asking important personal questions and he would open his bundle spread sacred beans and offer knowing sage advise.  During the reading he would have several crystals set up on the table and I would notice that he would take certain moments to look at the crystals as if he was having a conversation.  I noticed it but didn’t say anything.  I didn’t interrupt every time he did something that was magic. It was ‘interesting’ and outside my experience.  I didn’t rush out to buy rocks and crystals. He was special and had special relationships with all things including crystals, animals, the land and spirit.

About 10 years ago I took a Medical Qigong Class on Crystals and Gemstones with Qigong Master Jerry Alan Johnson.  It was based on ancient Chinese Medical knowledge.  The class was an eye opener.  Even if I wasn’t totally enthusiastic about crystals yet, I saw that there were certain people who responded positively and were able to transform their energy system in response to the use of gemstones and crystals.  The most impressive for me was using crystals when treating my brother during his cancer treatment. When I would use the crystals during a healing, he would go into a totally expanded space.  He loved those treatments and would have been happy sought them 4 times a day.  And normally, he was not the sort of person who was fascinated by the gifts of the earth.  But with these healings he journeyed to amazing places in himself.

For a couple of years, after taking this class, I used the crystals in every healing that I did.  Then for some unknown reason they were on the back burner for a while.   In 2016, I was at a big event and feeling uncomfortable and I had some inner guidance that told me to go home and meditate with the green kyanite stone I had just bought.  I did just that.  During this meditation I had a very strong sense of my heart expanding.  I went online and started buying stones I hadn’t heard of before.  I was in love with crystals and stones.

I found myself using stones if I did acupuncture treatments or Medical Qigong treatments.  It amplifies the direction of the treatment no matter what the issue.  Because of this development, I began to once again to earnestly study the stones, and gain further insight into the healing properties. Somehow my left and right brain were both a part of this process. And to my surprise, most people respond to this style of work.  Granted, nothing is for everyone, but this mineral world has been a part of Chinese Medicine for thousands of years.

I found their influence in all things energetic.  During Qigong practice and classes I often find that using crystals and stones builds a stronger field as people are cultivating their Qi. I invite anyone interested in crystals and gemstones, to consider this style of treatment, whether you have a previous interest or not.  It is a total adventure.

Also, since February 2018, I’ve begun a small business selling crystals.  Behold the gifts of the earth that could be yours.

Journeys to the Five Elements

Download this set of MP3 audio files and enjoy the Journeys to the Five Elements from Eve's Earth Healing-Self Healing series (see full series below, including Journey to the Wood Element, offered as a free download). Each of the guided meditations, in five separate MP3 files bundled as a set, explores the energy of one of the Five Elements.

This CD set is an abridged version of Eve's teachings during those seven days. Eve's hope is that listeners will begin to embody the highest virtues of the elements and become a vehicle for healing in their lives.

Included are didactic presentations, some questions and answers, and meditations or journeys to the elements on these 18 tracks. (You're invited to click on title #4 to download it as our gift.)

Sacred Intuitive Healing invites you to take this as a step toward establishing a new relationship - a sacred relationship, based on the movement of the Five Elements - in Nature and in yourself. If you have any questions you are welcome to contact Eve.

May all beings be happy. In light and love,

The energetic movement of fire is to express love in all its forms and enliven life with joy.

The energetic movement of this element is to ground and nature and give the capacity for empathy.

The energetic movement of this element is to condense and give the capacity to let go, grief, and receive.

The energetic movement of water is to go to the depth of your being to discover your inner wisdom.

The energetic movement of wood is spring forward through obstacles and provide the vision to create future possibilities.